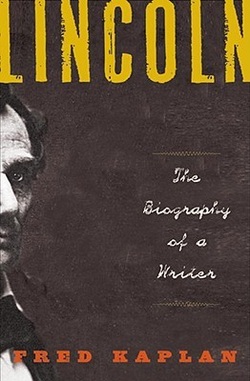 For Abraham Lincoln, whether he was composing love letters, speeches, or legal arguments, words mattered. In Lincoln, acclaimed biographer Fred Kaplan explores the life of America's sixteenth president through his use of language as a vehicle both to express complex ideas and feelings and as an instrument of persuasion and empowerment. Like the other great canonical writers of American literature—a status he is gradually attaining—Lincoln had a literary career that is inseparable from his life story. An admirer and avid reader of Burns, Byron, Shakespeare, and the Old Testament, Lincoln was the most literary of our presidents. His views on love, liberty, and human nature were shaped by his reading and knowledge of literature.

Since Lincoln, no president has written his own words and addressed his audience with equal and enduring effectiveness. Kaplan focuses on the elements that shaped Lincoln's mental and imaginative world; how his writings molded his identity, relationships, and career; and how they simultaneously generated both the distinctive political figure he became and the public discourse of the nation. This unique account of Lincoln's life and career highlights the shortcomings of the modern presidency, reminding us, through Lincoln's legacy and appreciation for language, that the careful and honest use of words is a necessity for successful democracy. 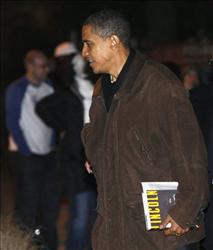 "Fascinating.... Kaplan does a persuasive, highly perceptive job of explicating the influences that various authors had on Lincoln's thinking." Michiko Kakutani, The New York Times

"A fine, invaluable book.... Certain to become essential to our understanding of the sixteenth president.... No one has explored the subject so deeply or found so much meaning in it." Jonathan Yardley, The Washington Post Book World

"Lively ... Powerful and Convincing.... Kaplan is a biographer of a mission, Los Angeles Times